For anyone who doesn't get the BAY magazine, here are this month's bugs! Enjoy! 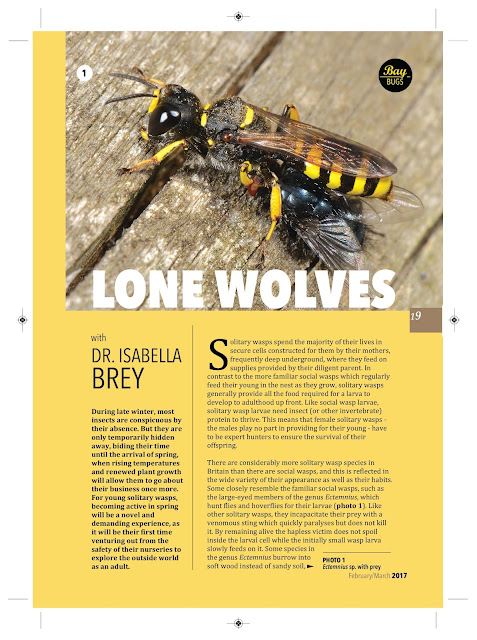 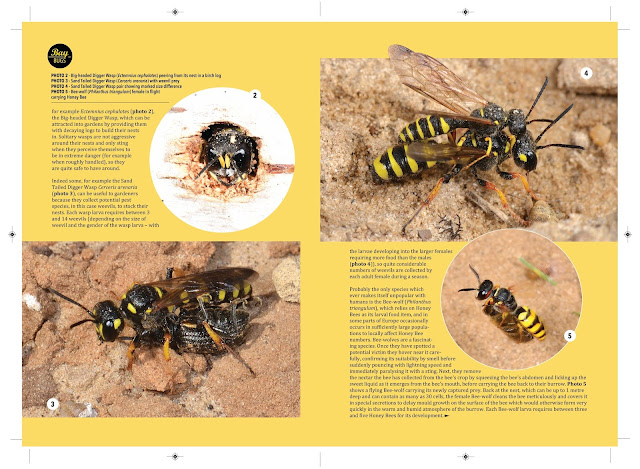 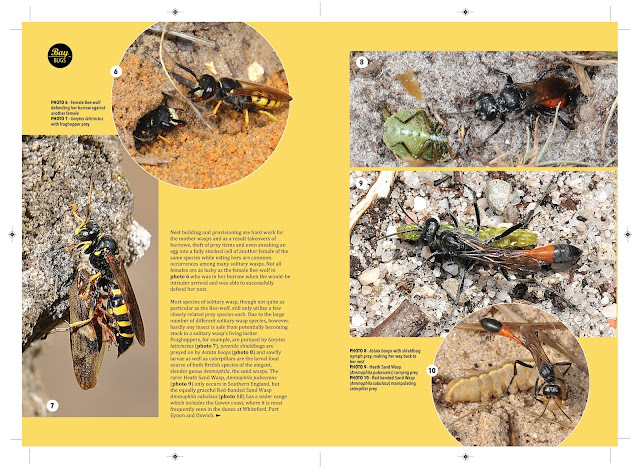 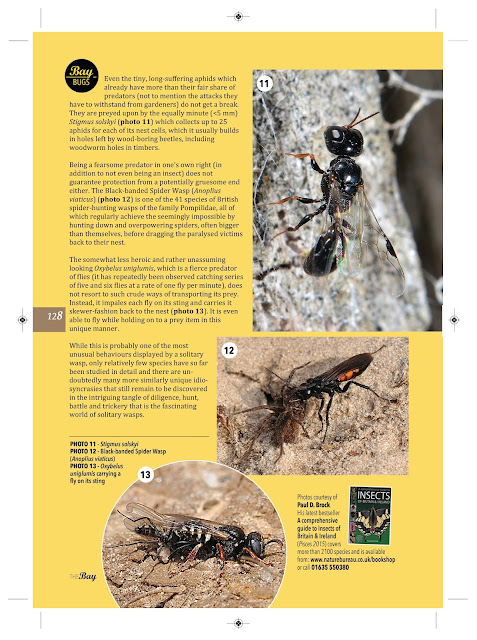 Great White Egrets are no longer quite the rarities that they used to be, but they are still far from common and are very impressive birds. I was lucky enough to be at WWT on Wednesday when a Great White Egret put on a real show. The bird came very close and the light was bright. The photos largely speak for themselves: 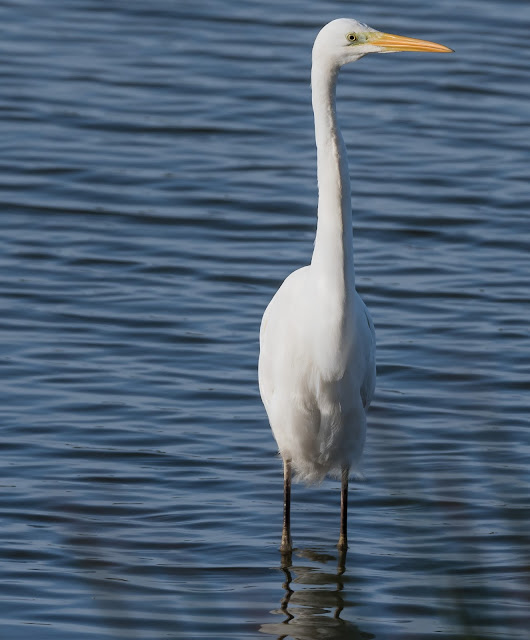 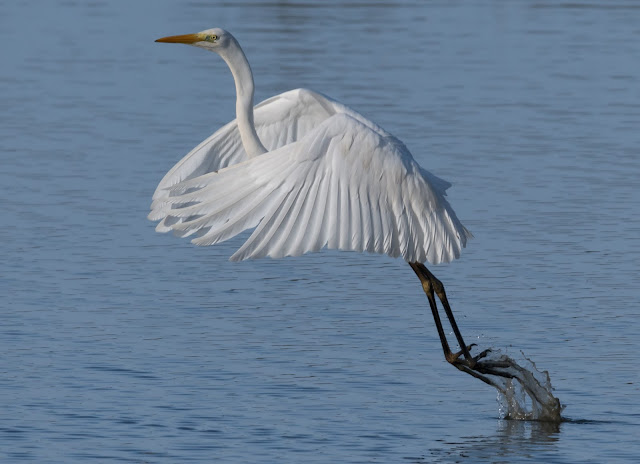 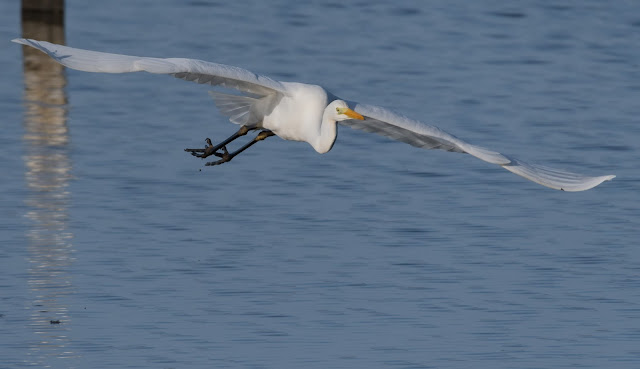 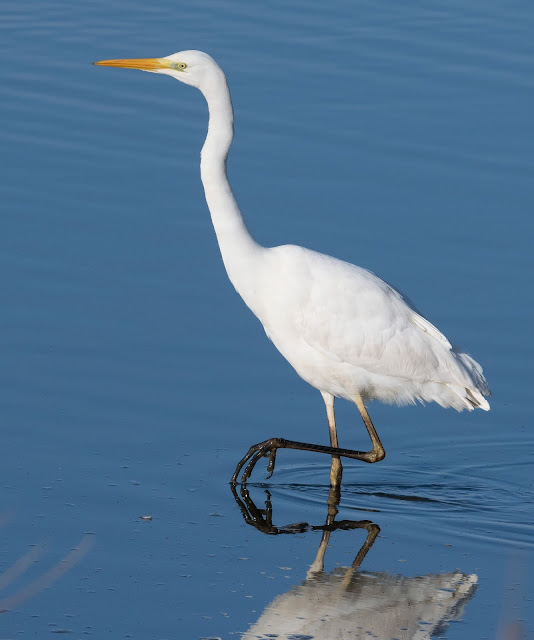 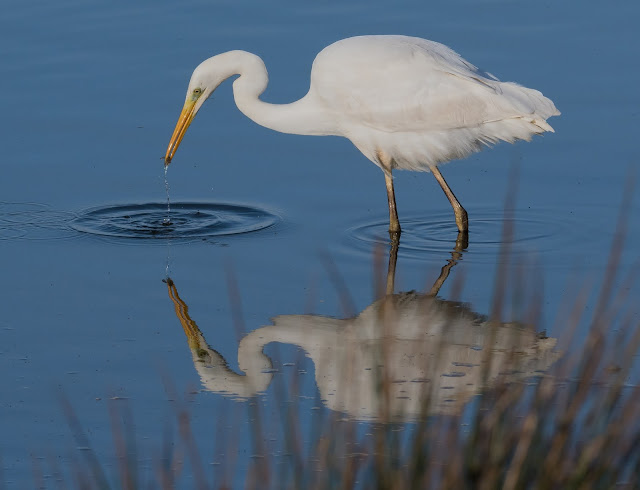 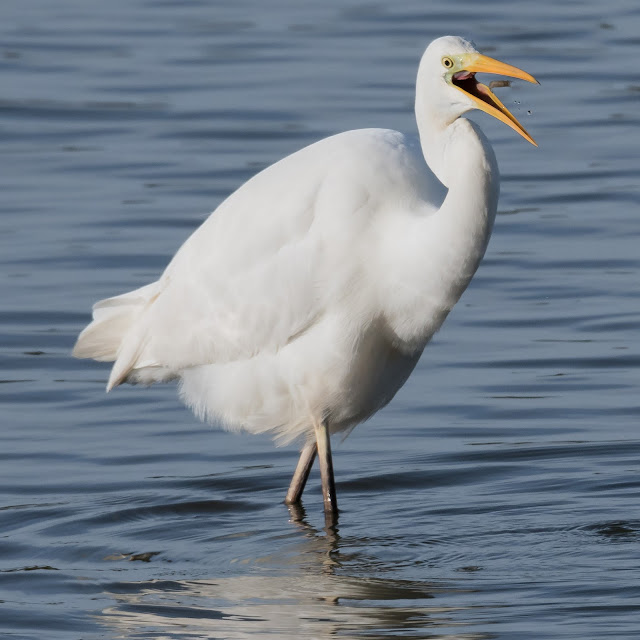 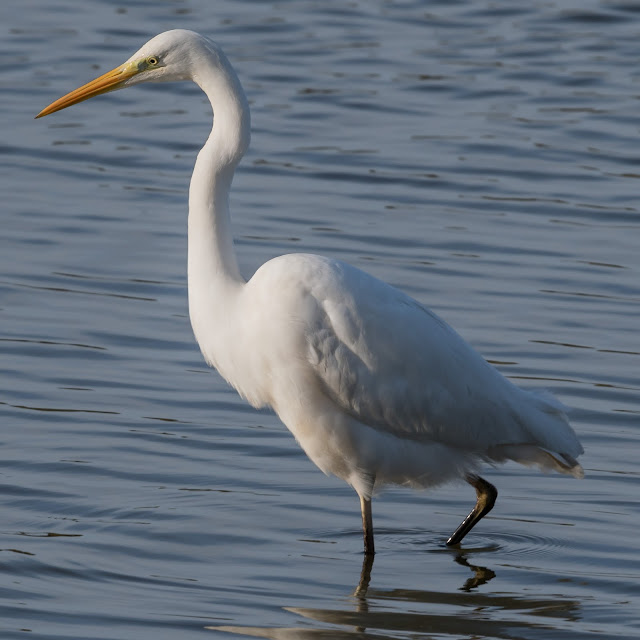 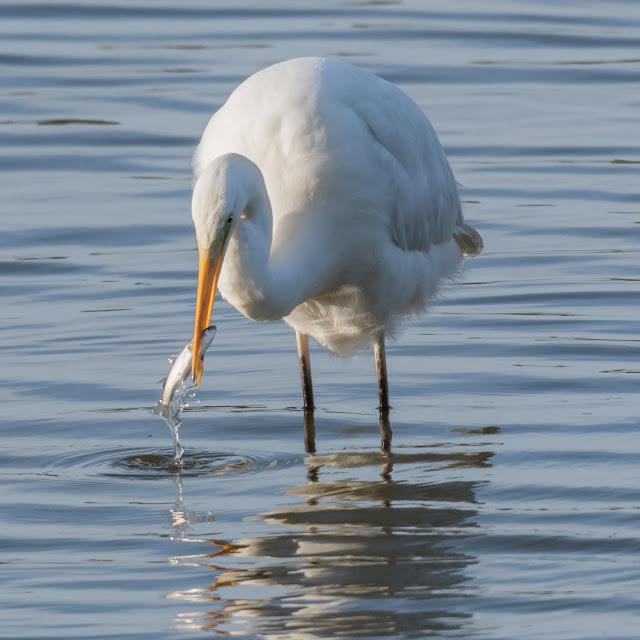 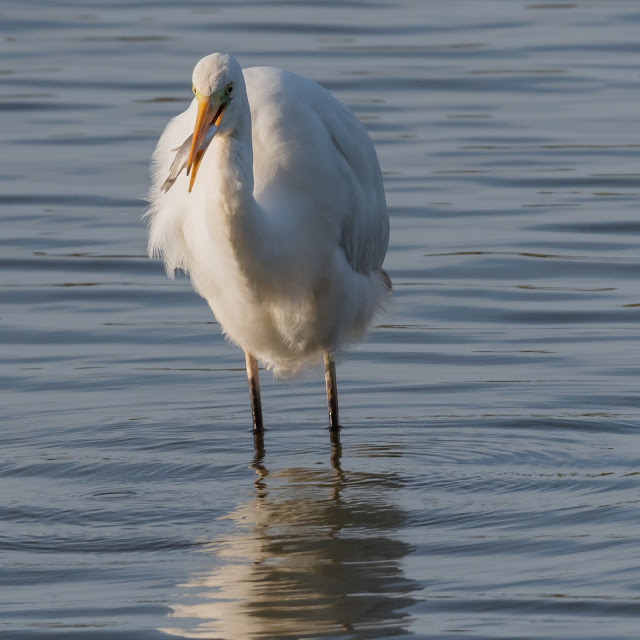 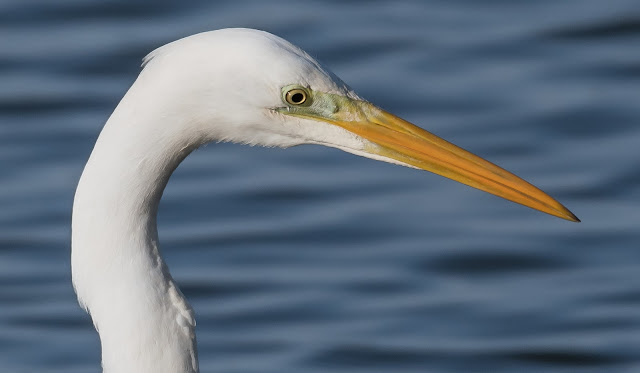 Little Egrets were also active and one came close enough to the Great White Egret to allow a clear view of their relative sizes. 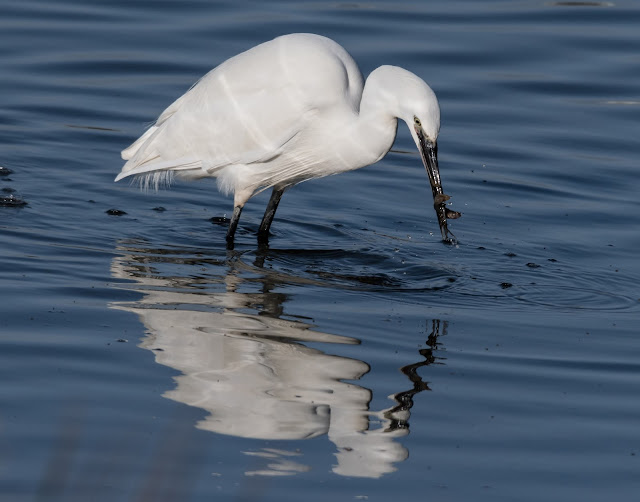 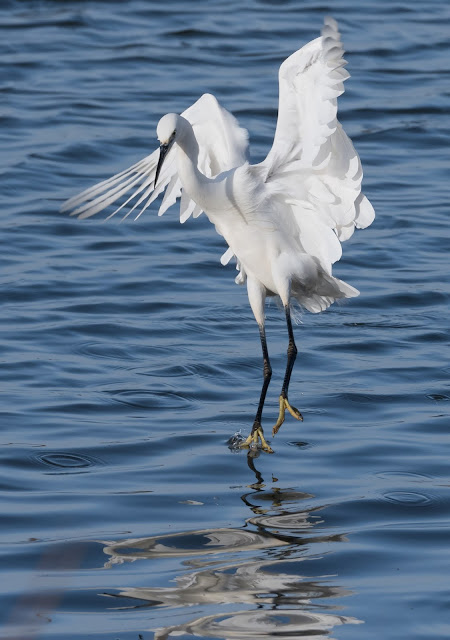 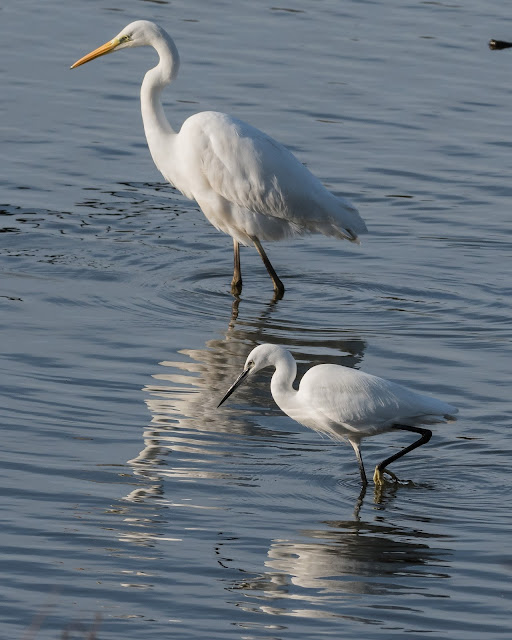 Fulmars at Fall and Mewslade

For most of the year Fulmars are a welcome feature of the cliffs in the Fall-Mewslade section of coast. They usually disappear out to sea for October and November but there are usually some around the cliffs in all other months. In January-February the numbers usually increase and this year is no exception, there being about 20 birds in the Fall-Mewslade section this weekend. Breeding Fulmars lay only one egg per year, usually in the first half of May. In both 2015 and 2016 a pair of Fulmars succesfully bred on a ledge on the east side of the cliff known as Lewes Castle, adjacent to Fall Bay. The juveniles fledged in September each year. I have been watching this nest site quite frequently for about three years. A pair of birds is now showing a lot of interest in the site. I presume this is the same pair as previously, but I have no way of being certain. Since mid January several Fulmars have been flying close to Lewes Castle and the Devil's Truck cliffs, displaying their astonishing (to me) flying ability, using their feet to make fine adjustments as they fly close to the cliff face. 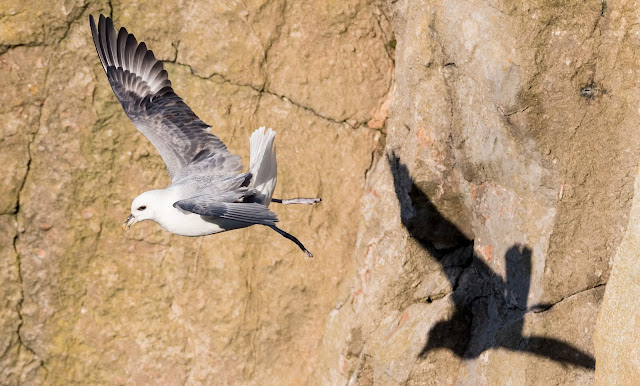 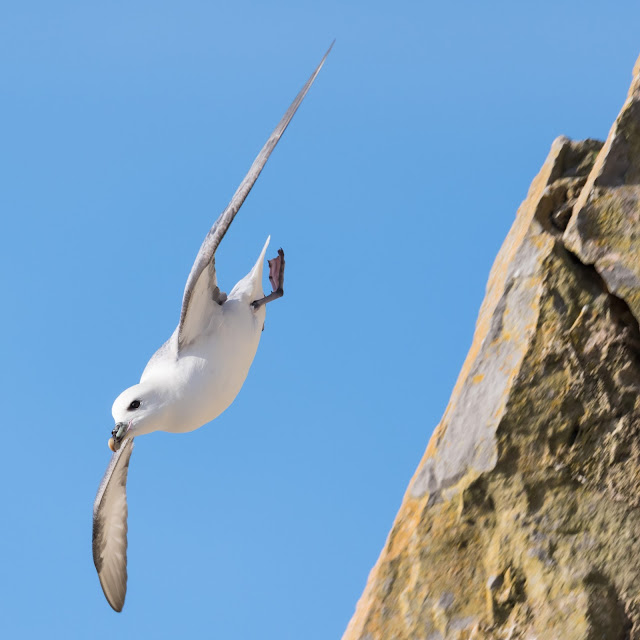 I first saw a bird on the nesting ledge in late January. This weekend it was sitting on the ledge for a long period and defending it vigorously against other Fulmars: 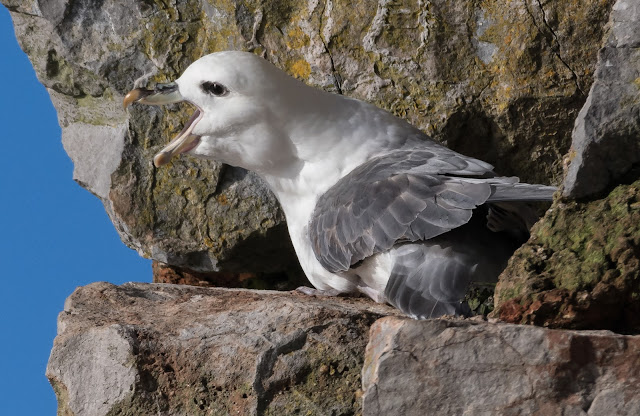 One bird was welcomed onto the ledge; this bird seems to be the other half of the pair. Another bird also managed to get onto the ledge for a short time. 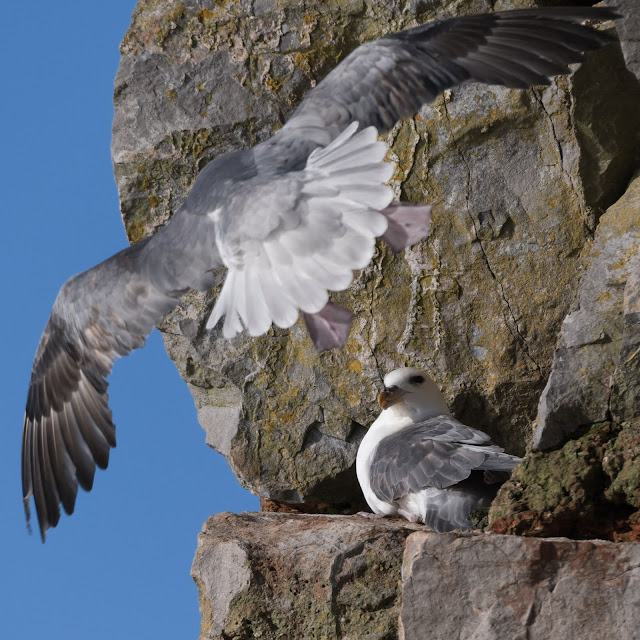 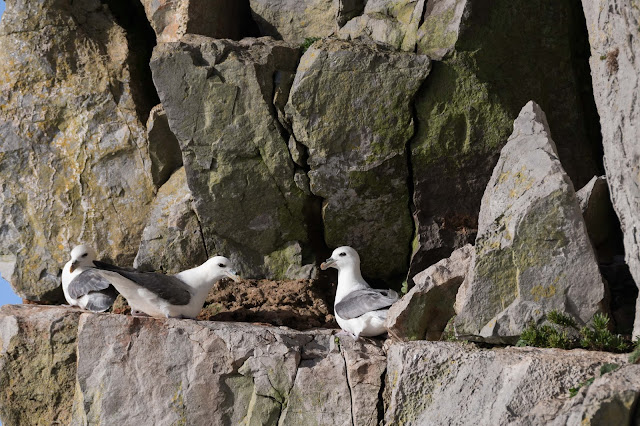 The unwelcome bird is the middle one of the three. The actual nesting site is behind the triangular boulder on the right. It wasn't long before the interloper was persuaded to leave: 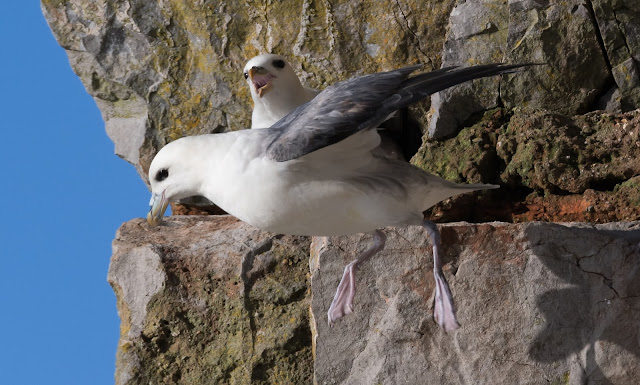 The two members of the pair then engaged in what I interpreted as pair-bonding behaviour. This "canoodling" went on for about ten minutes. 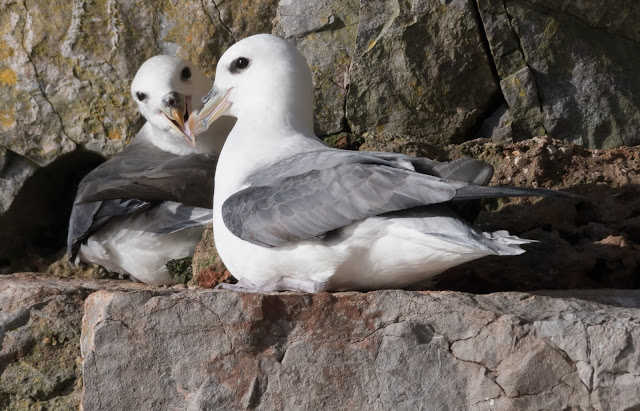 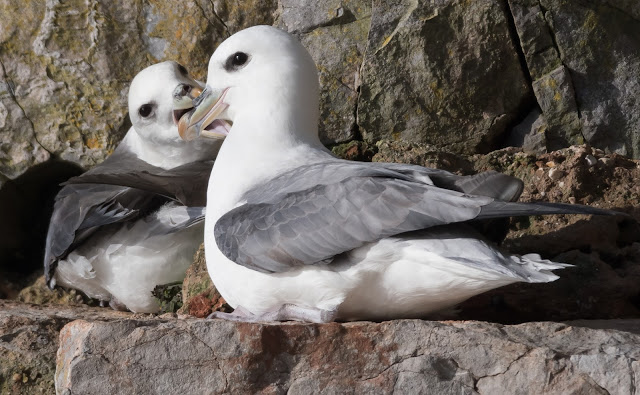 Although it will be another three months before an egg is laid it looks as though the pair is getting established for another successful year.

There is a well-established pair of Ravens between Fall and Mewslade. These two birds were also engaged in nuptial behaviour: 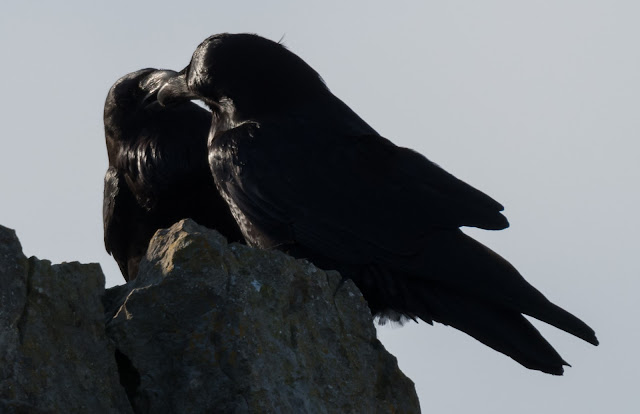 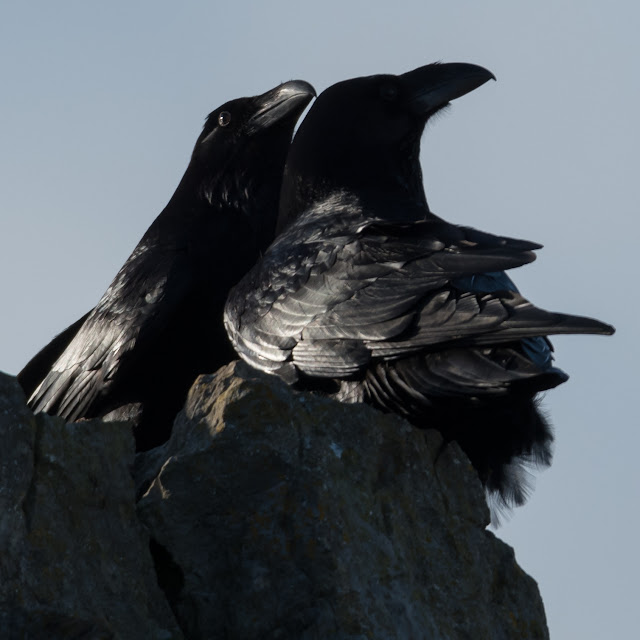 Ravens are early breeders, so the eggs should be laid soon.