A few days out and about getting used to the bird camera again, not much signs of migration unlike some other areas of the country, mostly the same old in the usual places:
A Rock Pipit at Mumbles 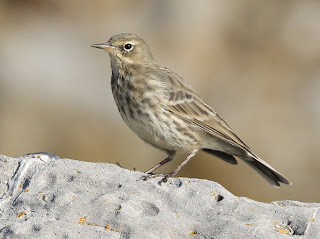 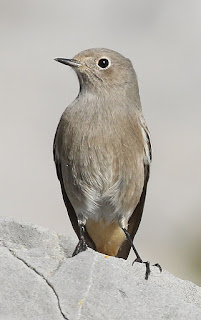 A Med Gull at Bracelet Bay 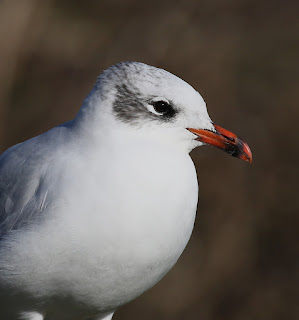 and even the odd Black-Headed Gull among them! 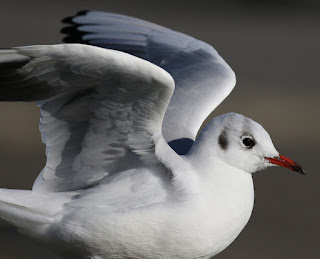 A Little Egret on The Burry, a very common sight these days 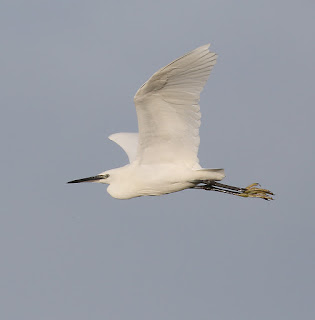 Then my reward for some days of persistence, this GN Diver off Knab Rock eating a flatfish picked off the newly flooded sand at high tide. 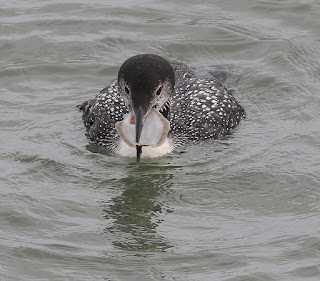 Much choking and changes to positioning of the fish in the mouth, pity birds didn't evolve arms, but they found a better use for that appendage. 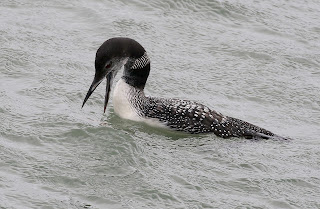 Also found several crabs to eat and seemed to shake and bite off the legs before swallowing. 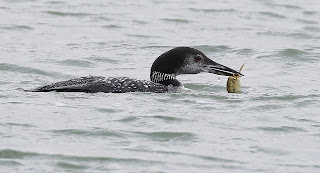 In the nicer weather a few insects were still around, Sympetrun striolatum and some Ivy Bee, Colletes hederae and a few butterflies.