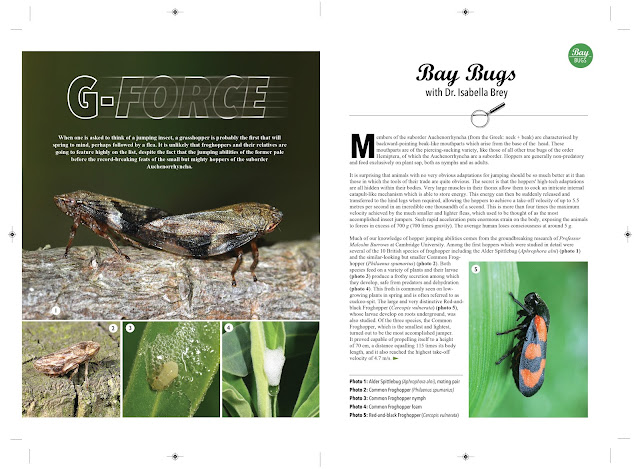 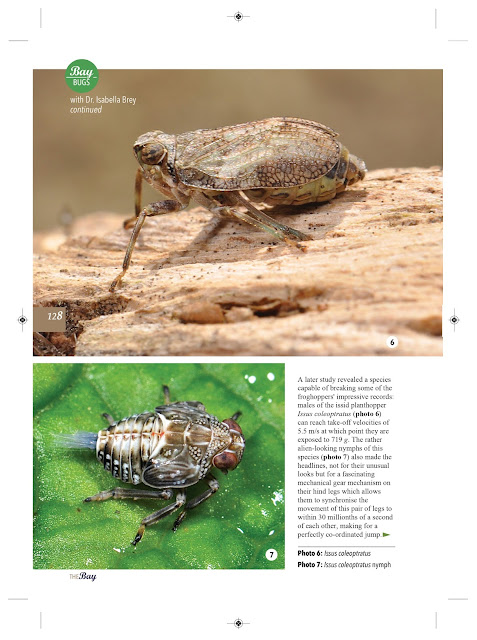 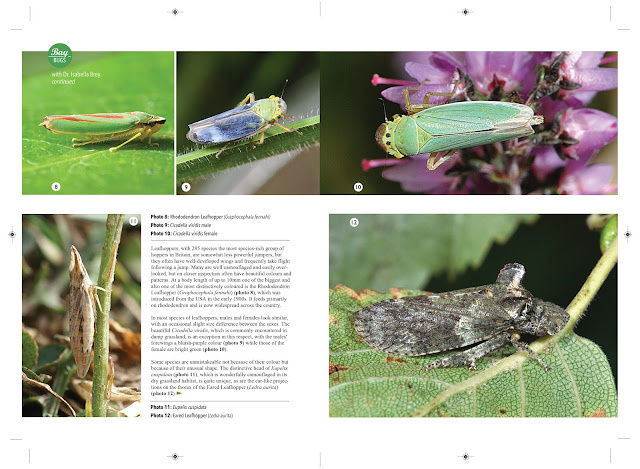 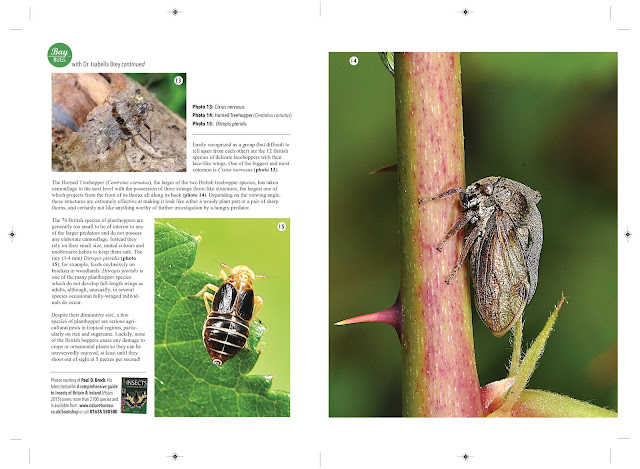 Hilary and I saw this today near Jersey Marine. 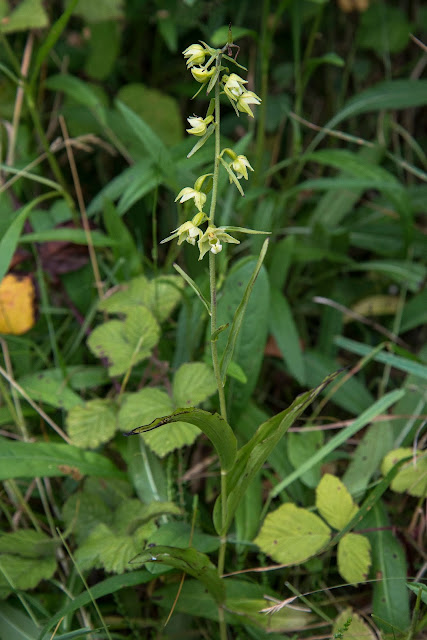 Significant features are the pale creamy-green flowers with obtuse perianth segments, the lax inflorescence, the hairy upper stem, and the rather narrow, channelled leaves which are not really whorled. It looks like a form of Epipactis muelleri (= Epipactis leptochila), but not the form normally known as Narrow-lipped Helleborine (E. muelleri Var. leptochila).  It looks more like Var. dunensis to me, although it isn't a perfect fit. It wasn't growing in dunes.  Comments appreciated.
Following consultation with professor John Richards, (BSBI referee for orchids) it has been confirmed this is a form of Green-flowered Helleborine (Epipactis phyllanthes Var. cambrensis).
Posted by Charles Hipkin at 21:41 2 comments: